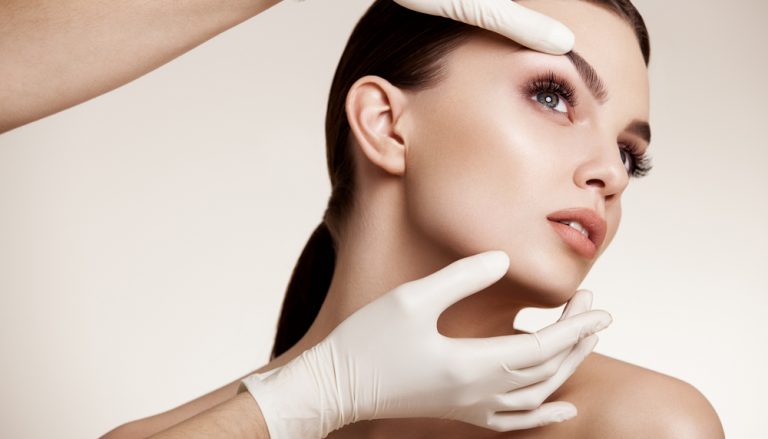 The first successful plastic surgery was on Walter Yeo, a wounded soldier from the First World War who lost both eyelids, he underwent one of the world’s first plastic surgeries. Walter Yeo, went under the knife under the supervision of Sir Harold Gillies – the Father of Plastic Surgery  Gillies grafted a mask of skin over Walter Yeo’s face and eyes in what was then an innovative new technique. It was only after World War I, surgeon’s skills improved and the field witnessed advancement in technology and in surgical techniques. 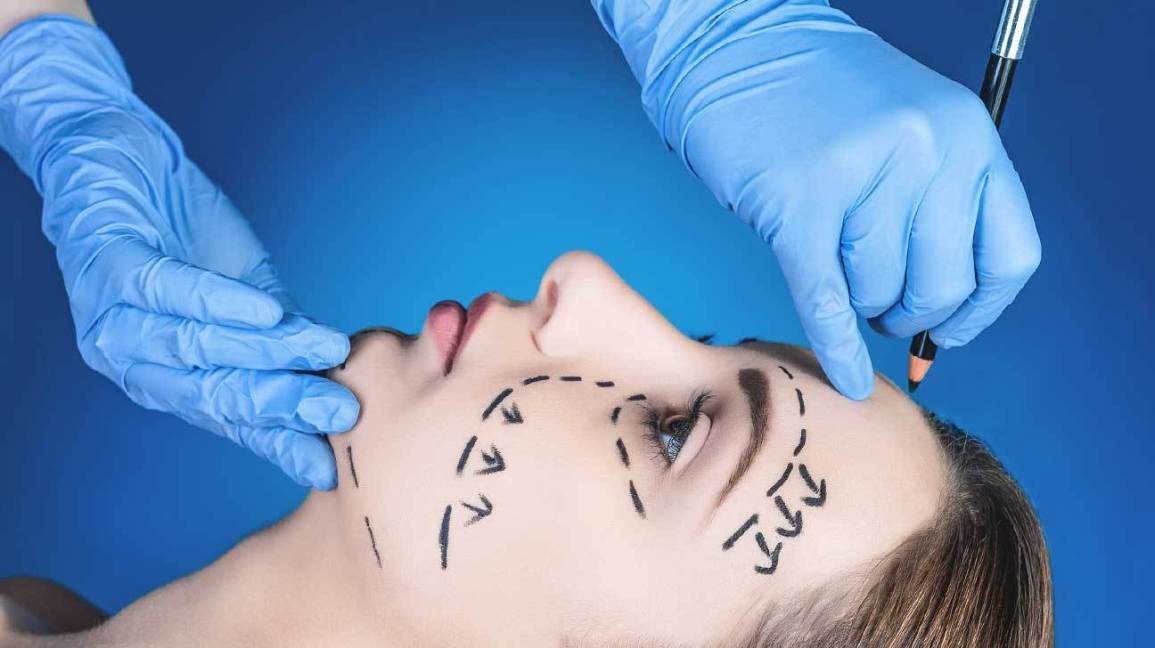 Interesting it may seem; here are seven other amazing facts that you probably did not know yet about Plastic Surgery. 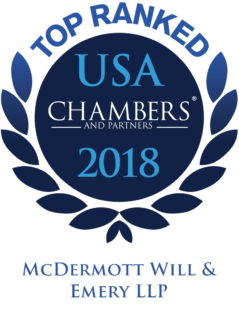